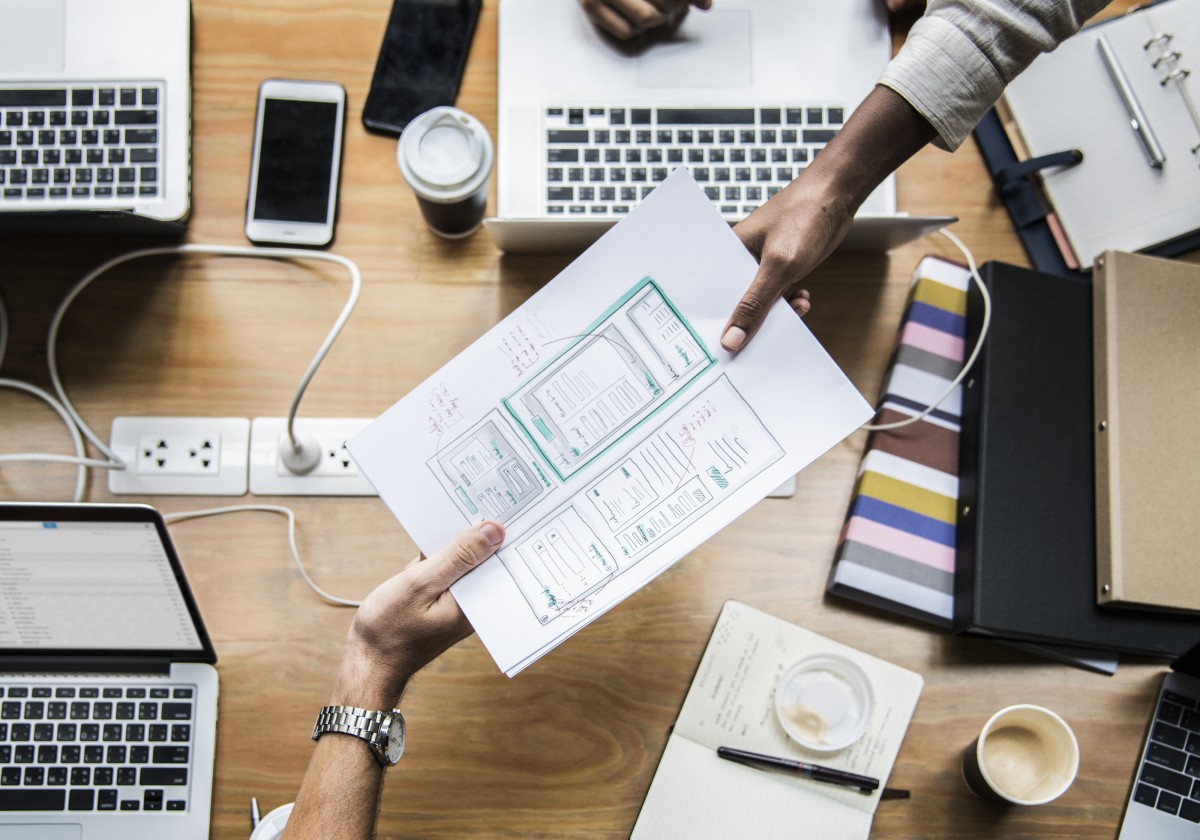 Most of the time in previous years, designers work alone, that is (only designers) within their studios, agencies, or houses, and as a result of this, the look and feel of a digital product were not the best, viable or achievable. , many of the great ideas that they embodied much later were discarded by other areas due to the lack of foundation.

On the other hand, the developers thought believed or imagined that they did not need a design, because they had the belief that if “I can use it, anyone can do it” this was one of the reasons, however, the developers did not understand what the designers wanted, it was difficult to imagine, develop and above all because of simple ignorance and thinking that they can do everything.

According to the Spotify design team, in one of their articles called “The Paradox of Design Systems” they denote the importance of working on a digital product as a whole, in which everyone is involved in each of the product definitions. They understood that there are no deliverables between one team or another, but that everyone works for the same goal, and that ideas and possible new creations are defined from the beginning between all and also know what can and what not in order not to create false expectations.

To finish and from what I have seen in the different projects I have worked on during the last 10 years is that all the roles involved are beginning to understand the creation of digital products as a whole. Now, there is still much to do, there are many gaps between the parties for which the companies internally are beginning to create workshops so that everyone is on the same page. We will talk about the role of user experience within the life cycle of a digital product.